For Dignity began in 2011 as a community advocate for anti human trafficking and exploitation.
The original name was “Dining for Dignity,” and it hosted a community breakfast monthly to raise awareness and prevent human trafficking. Dining for Dignity quickly became a social media movement that created local and international attention for its advocacy work against sexual exploitation.

Director Kelly Master and her team worked closely with state leaders, government officials, and other advocacy groups to eradicate human trafficking and educate the communities.

On Mother’s Day 2012, Director Kelly Master launched Emerge, a support group for women in the adult entertainment industry. Since launching, the Emerge teams have provided over 30,000 Dignity resource bags to women working in Philadelphia and New Jersey strip clubs. Emerge has helped numerous women struggling with addiction enter detox and rehab and has helped women escape a life of exploitation and find refuge in a safe home.

In 2018, For Dignity began visiting women in prisons and empowering them to rise above their circumstances to find hope and healing. 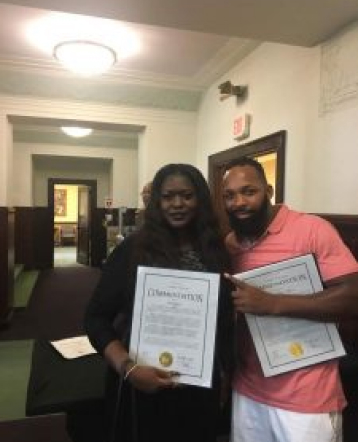 Rev. Tiffany Gilmore standing in proxy for Director Kelly Master to receive a prestigious award from the City of Camden. For Dignity was recognized for its sacrificial work to educated the citizens of Camden and eradicate human trafficking and sexual exploitation. 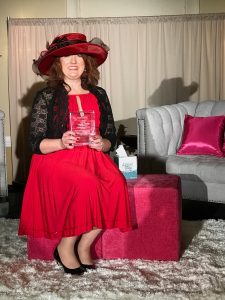 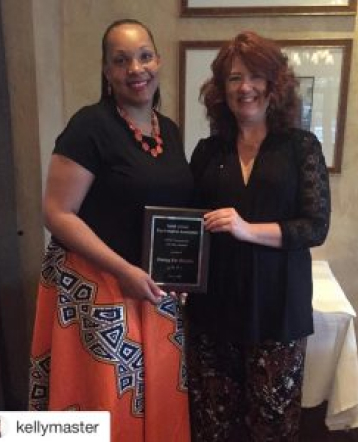 Sign up today and receive inspiring updates and volunteer opportunities.x